This Is What Makes Realme C15 Still the Best After a Year of Use, Playing Online Games Still Cool

This Is What Makes Realme C15 Still the Best After a Year of Use - Realme vendors, which are fairly newcomers, are now expanding their wings to develop their cellular communication tool business. Similar to various other giant smartphone vendors, Realme is now starting to become the prima donna of gadget lovers, especially android smartphones. However, after the Narzo series began to fade, now this smartphone vendor continues to add variety to its C series family, including the release of Realme C11, C12 and C15. 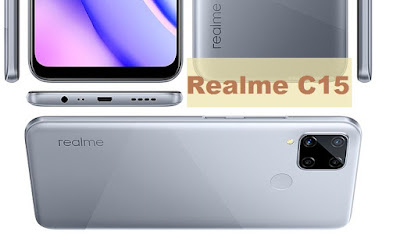 If you are a lover of Realme Smartphones, here we summarize the greatness of the specifications of the Realme C15 along with the price.

Realme C15 is powered by Octa-core MediaTek MT6765G Helio G35 processor. Where users can get faster and more stable performance when running embedded applications. In addition, the Realme C15 is supported by a 6000 mAh battery which is able to make users feel at home with this smartphone. Coupled with the PowerVR GE 8320 GPU technology which is paired with the Mediatek G35 series, it will certainly make users feel at home to linger playing cool games like PUBG, Free Fire and others. 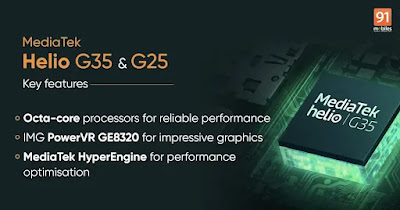 No need to worry about large file storage. Realme C15 has 2 storage variants, namely 3/32 GB and 4/64 GB which are available in the market. This capacity can still be expanded with support for external memory storage, because Realme C15 provides an additional tray slot that can support SDCard on smartphones. 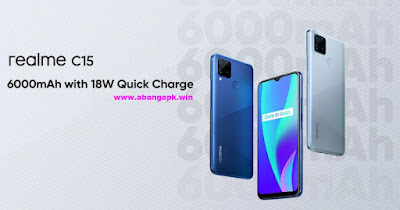 This is one of the most sought after features by users, namely the camera. The sophistication of the camera is now a benchmark for more than a smartphone. Equipped with Quad cameras, namely 13MP wide camera, 8 MP ultrawide camera, 2 other cameras with 2 MP resolution. The Realme C15 camera is able to take pictures faster in the default auto mode. Apart from that, here are some other features offered on the Realme C15 camera:

Here are some examples of photos produced from the Realme C15 camera; 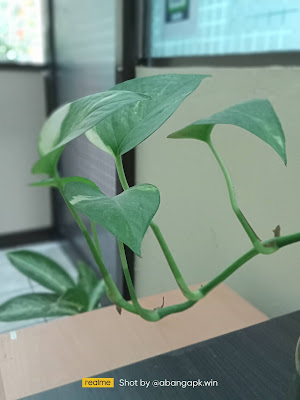 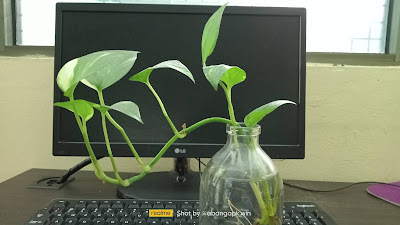 After a year, I as a user feel something extraordinary about this smartphone. Especially the battery capacity is quite large. Where we can be quite free and don't have to worry if it is far from where the battery is charging. For daily use, we do not need to charge the battery up to 3 days in normal mode and connected to the internet. For game play mode you can use it for more than 12 hours.

For performance on the Realme C15, it's pretty good for gaming, because apart from using the Mediatek Helio G35, the Realme C15 is already supported by the PowerVR GE 8320 GPU for a better gaming experience.

So if you are looking for a low end android smartphone with good performance, it seems on this one smartphone I say it is quite worth it.