How to Fix Troubleshooting Xiaomi Smartphone Cannot Charge - Xiaomi, which is one of the leading smartphone company vendors in the world, has a special place in the hearts of its fans. Mi Fans (the name for Xiaomi Smartphone lovers) are never left behind in getting the best service.

Quite popular, in fact all electronic gadgets, especially smartphones, cannot be separated from problems with software errors and hardware components. 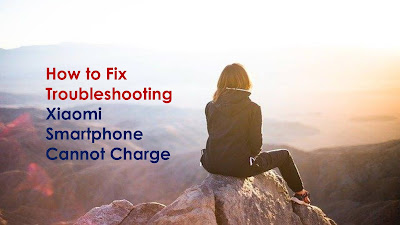 As quoted from the Banggaos news website, there are many damages that smartphones will generally experience in their lifetime. In addition to damage to the operating system, there is also damage caused by the lifetime of the smartphone.

Damage to battery power on smartphones is indeed a complex problem. Although not only Xiaomi smartphones, in general there are several causes that cause battery damage to smartphones.

The time it takes to charge the battery is also one of the causes of battery damage. Even though it is now embedded with an automatic power off system when fully charged, in fact the battery is still charged with electricity if it takes too long to charge.

Then what about charging batteries that are too short, namely the condition of the battery that is never fully charged or only occasionally in a short period of time?

The use of smartphones which are now part of everyday life also determines the intensity of a smartphone when used. The current trend, a smartphone is not only a long-distance communication tool, but has also become a portable entertainment tool that requires significant electrical power consumption.

For example, currently there are smartphones that have special specifications for gaming. In the current case, there are many who force smartphone battery power to play games in sufficient time. Usually, if you feel comfortable, the players will continue to use the smartphone until the battery is drained and even continue to play with the charging position connected. For example, games that are popular today, such as Free fire, Mobile Legend, PUBG and others.

For some common cases that have happened, this one has happened to me. The problem is that my smartphone cannot charge when the smartphone is turned off.

The condition of the battery power is 0%, aka completely empty. My assumption matches what has happened to other smartphone users, where there are indeed components that make the Xiaomi smartphone unable to supply power to the battery when it is turned off. Here are some practical solutions that can be done.

The first solution, is to replace the empty battery with a charged battery.

The second solution is to manually charge the battery. In other terms, the battery must be Jumper with a special tool to charge it. Here are the steps to jumper the Xiaomi battery; 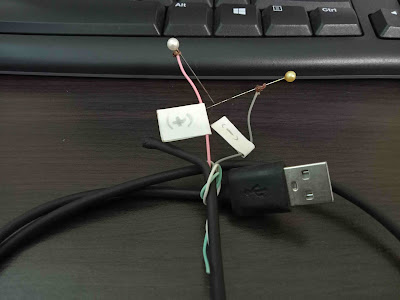 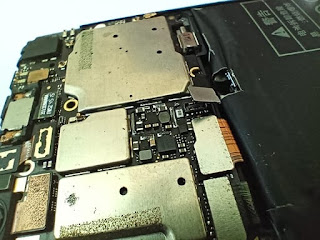 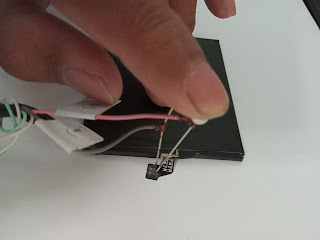 Damage to Xiaomi smartphone battery charging due to not being able to charge is some of the problems experienced by other users. If you have other solutions, don't forget to share them in the comments column.